Ford drop its plan to jointly develop EV with Rivian

One of the most significant investors of electric vehicle startup Rivian, Ford has tanked its plan to develop an EV jointly. Originally Ford planned to develop an EV with the assistance of Rivian’s cutting edge technologies, but now the automobile giant will build EVs on its own.

Jim Farley, CEO of Ford, said, “Right now, we have growing confidence in our ability to win in the electric space. When you compare today with when we originally made that investment, so much has changed about our ability, about the brand’s direction in both cases, and now it’s more certain to us what we have to do.”

Rivian has officially confirmed the development. The company also stated that Ford has already accelerated its blueprints for EVs while demand has also gone up for Rivian vehicles on the side.

An official spokesperson of Rivian said, “As Ford has scaled its EV strategy and demand for Rivian vehicles has grown, we’ve mutually decided to focus on our projects and deliveries.”

Old school automakers are wary about their future

The sky-high valuation of EV startups shakes old-school automakers. Ford claimed that parting way with Rivian comes as an obstacle to marrying their hardware and software together.

However, experts believe that as GM moves towards being 100 percent carbon neutral by 2040, Ford is rummaging for solutions to solve their next-gen vehicle operations by venturing into EV and Robo-taxi before companies like Tesla render them redundant. 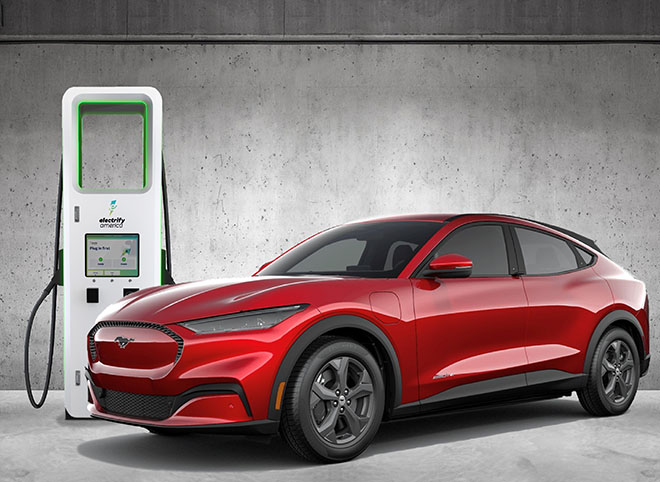 Ford’s original plan was to develop an electric Lincoln SUV model, but the project got canceled with the coronavirus pandemic outbreak. However, Lincoln decided to adopt a unique electrification-based approach in 2020 and now the automaker wants to go all solo.

Ford aims to produce 6,00,000 EVs a year by the end of 2023. In Europe, it will use the Volkswagen Group’s MEB platform as part of a shared-development agreement, which will have Ford provide the basis for Volkswagen’s next-gen commercial vehicles.

Ford will keep investing in Rivian

CEO Farley confirmed that Ford would keep investing in Rivian. “We love their future as a company, but at this point, we’re going to develop our vehicles. We have slightly different business models, and we like what they’re doing, but we’re going to go our separate ways,” he said.

In 2019, the American giant invested $500 million (£374m) into its compatriot startup, which is now valued more than Ford itself, despite having not recorded any profits as of 2021. 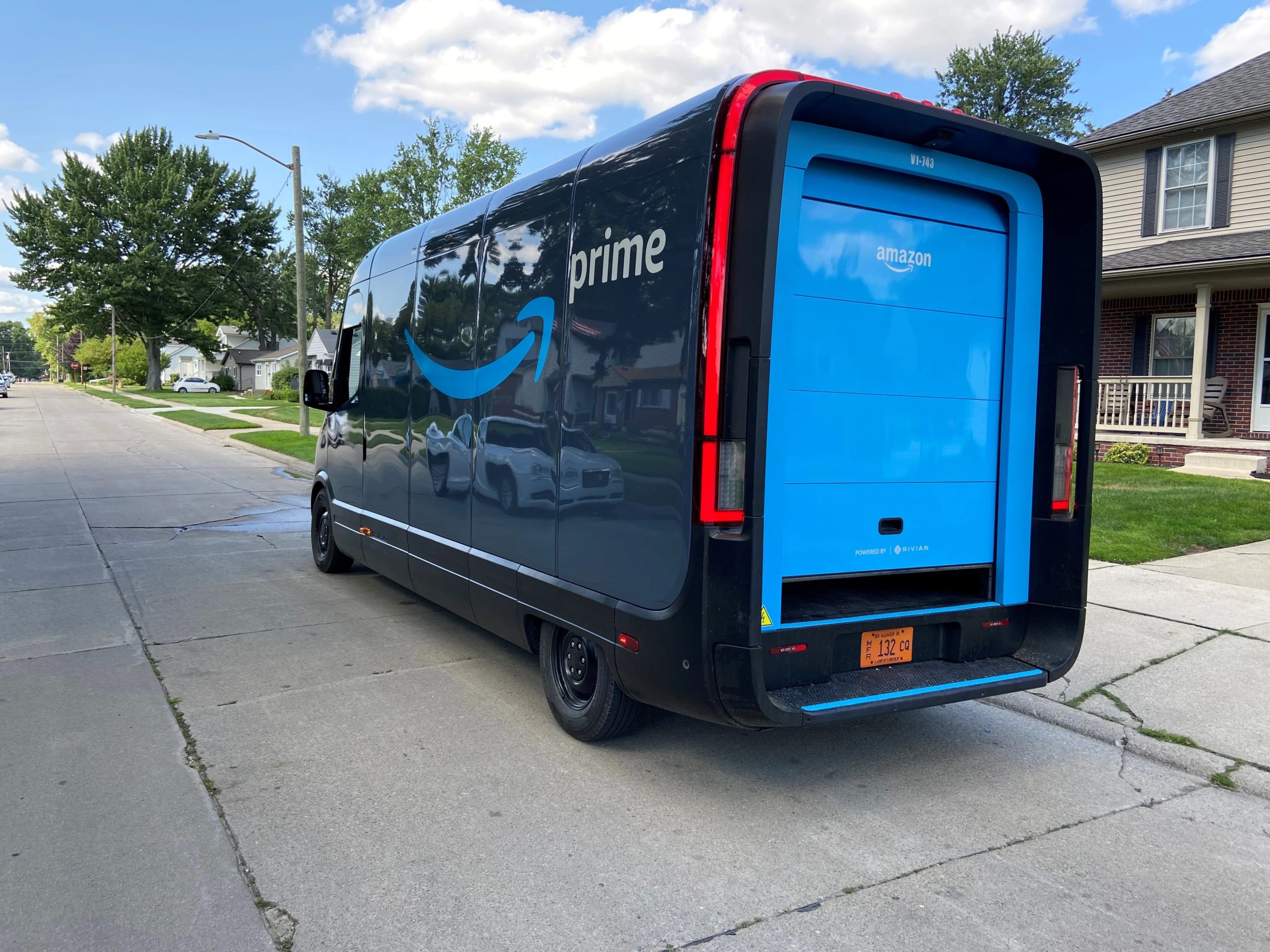 Rivian highlighted that Ford is still a major investor and collaborator on its shared journey towards electrification. Ford had to push competitor General Motors out of the race to get its share of 12 percent in Rivian as per previous reports.

Rivian has a market cap nearing $110 billion in recent times, with Ford having a market value of roughly $77.5 billion. Rivian is currently busy with its pre-order backlog of 55,400 units, going till end-2023 as per its regulatory filings. The company is also striving to ensure deliveries of 10,000 electric vans to its biggest investor, Amazon.

Rivian gets a $1.5 billion incentive from the government for its manufacturing plant in Georgia