The company also received a $57 million investment from the European Investment Bank, bringing the company’s total funding to $202 million. Its investors include Nordicinja, Taavet+Sten, TDK Ventures and Goodyear.

The Series B funding will help Starship further scale its service and meet the increasing demand for its autonomous delivery service by launching in tens of new cities and campuses, including Pleasanton in the Bay Area and the University of Tennessee, Knoxville and the University of Idaho.

Starship is fast gaining momentum in the delivery sector

The company provides delivery costs that are now lower than the human equivalent, which is believed to be a world-first for any robot delivery company. In contrast, most others are still human-controlled and in pilot mode.

The autonomous delivery market is expanding 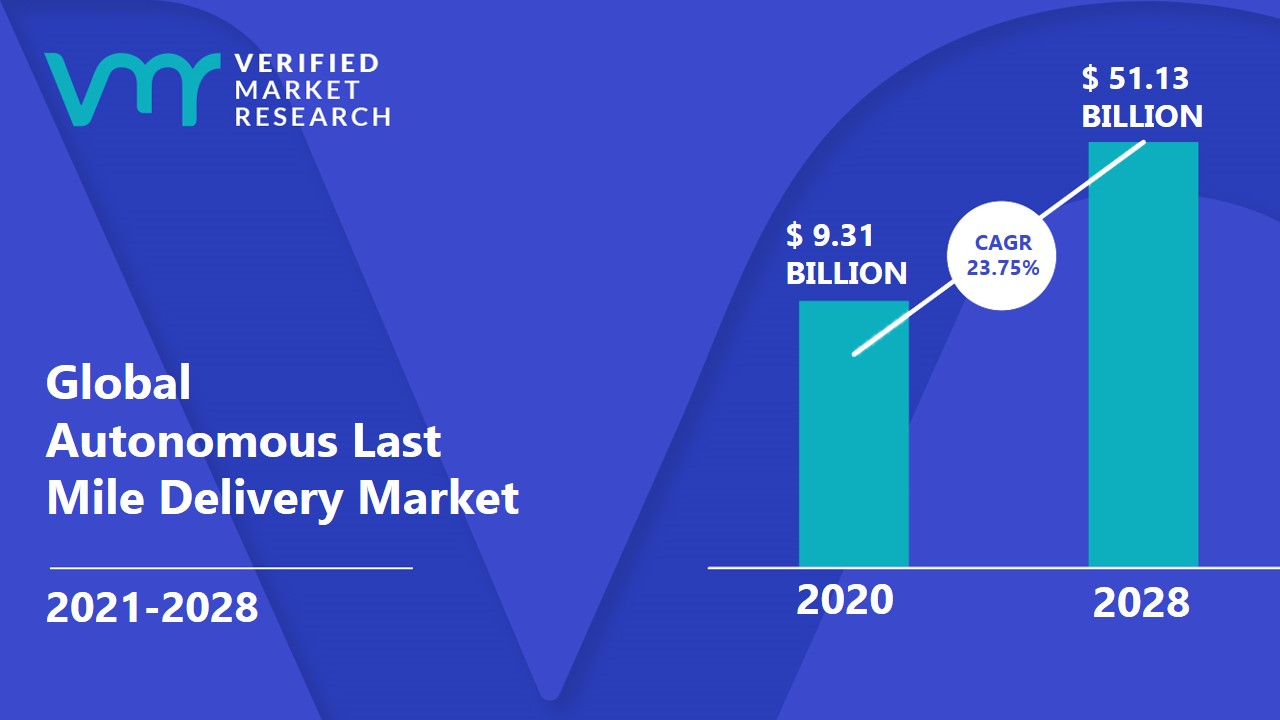 The startup extended its partnership with UK grocery partner Co-op with a commitment to launch in five new cities and it has doubled the size of the company’s presence in Finland in 2021, with plans to double it again this year.

“The autonomous delivery market has been gaining momentum the past couple of years and we think it will take off this year,” said Alastair Westgarth, CEO of Starship Technologies.

“The demand for Starship’s services continues to increase rapidly and we are regularly contacted by more college campuses and cities that want our services, often because they hear about the great results that Starship is already delivering,” added Alastair Westgarth.

Pony.ai is planning to go public to raise funds for future advancements