Falcon 9 rideshare mission is scheduled for launch in the first quarter of 2023.

Varda Space, a startup preparing to increase access to manufacturing in space, as it provides an environment with characteristics unavailable on Earth, will launch its first spacecraft on SpaceX Falcon 9 in early 2023.

The company wishes to demonstrate the ability to produce a wide range of materials in microgravity onboard free-flying satellite platforms in Low Earth Orbit (LEO), using in-house technologies and equipment.

Varda Space signed a launch services agreement with SpaceX on October 11, 2021, for the small satellite, which will be part of a Falcon 9 rideshare mission scheduled for launch in the first quarter of 2023. The companies did not disclose the terms of the contract.

The spacecraft will spend up to three months in orbit to test space manufacturing technologies, and at the end of the mission, a re-entry capsule will return to Earth with the material produced in orbit. 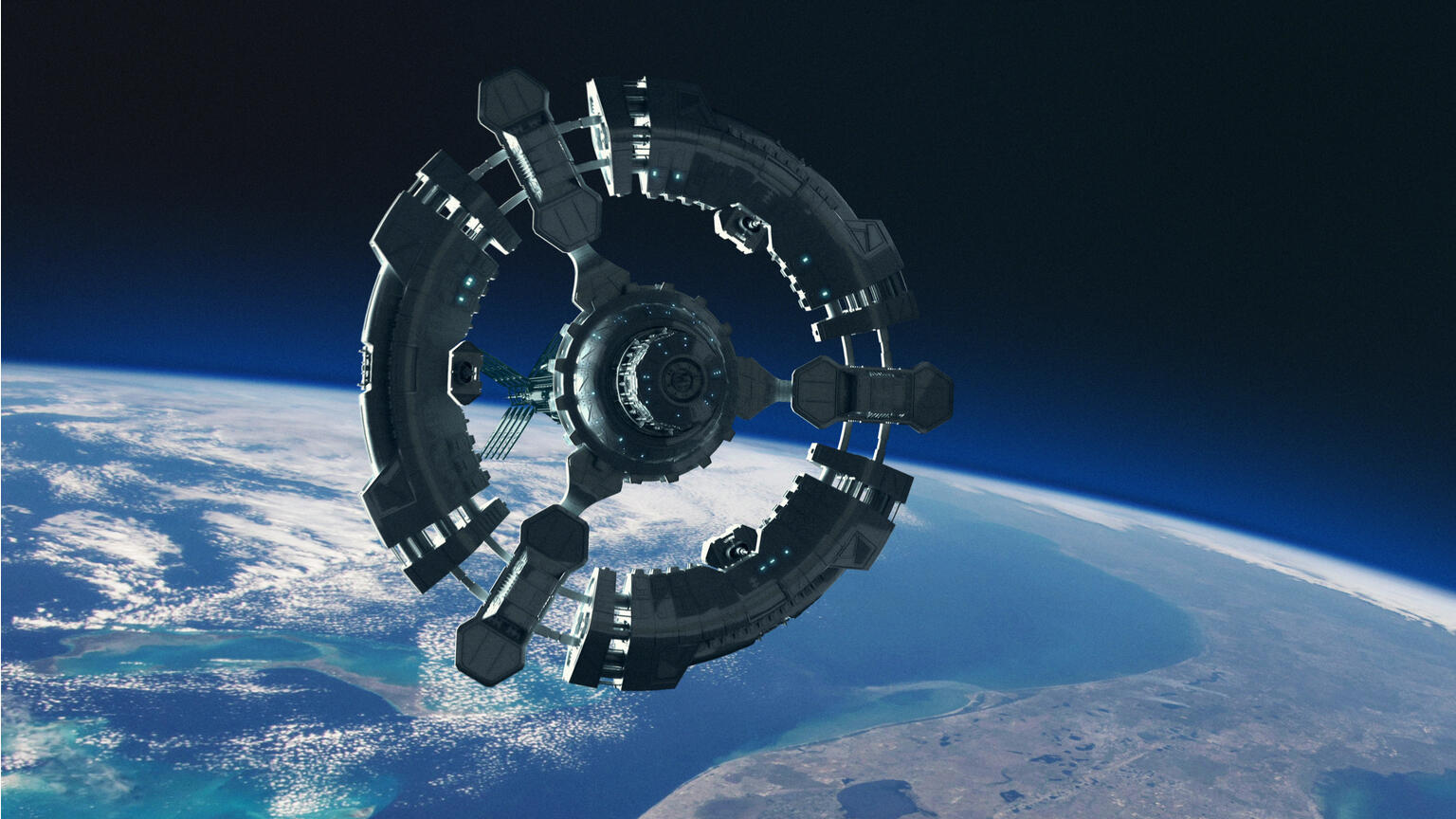 Company executives said they chose SpaceX because it offered the least expensive and most reliable solution for getting their spacecraft into orbit. “Launch costs are a core driver of our economics,” said Delian Asparouhov, co-founder and president of Varda Space. “We want to stick to the lowest cost available solution.”

The first spacecraft of Varda Space that will go to orbit will be manufactured by SpaceX’s rival launch company, Rocket Lab, making two subsequent space vehicles for the company. The three vehicles will be outfitted with two Varda-made modules: a microgravity manufacturing module and a re-entry capsule.

The spacecraft is the first in a series designed to demonstrate the technologies needed to manufacture materials in microgravity. The second and third spacecraft will launch by the end of 2024, following an iterative approach building upon the lessons of previous missions.

Starlink is racing towards completing its 2000 satellite constellation, 52 new ones launched

As race to space heats up, SpaceX’s all-civilian, spaceflight Inspiration4 prepares for launch