With the new Robinhood features customers could manage all their crypto holdings through a wallet in the app.

On September 21, 2021 Robinhood Markets Inc asked their Twitter followers, “What is one product feature you would love to see and why wallets? The responses were overwhelming and the stock trading platform rightly caught the sentiments and was vying for one feature that could be a game changer.

What is one product feature you would love to see and why wallets?

The survey prompted speculation about the brokerage app testing some new features and may launch a cryptocurrency wallet and allow transfers of these virtual currencies.

However, on September 22, 2021 Robinhood said that it plans to begin testing cryptocurrency wallets next month, with a broader rollout in early 2022, allowing its users to move supported digital currencies in and out of their brokerage accounts.

Currently, traders can buy and sell crypto coins such as Bitcoin, Ethereum and Dogecoin, using the app. But once the new features and the wallet are online, they would also be able to manage all their crypto holdings through a wallet in the app.

“This is the natural next step for us when we think about democratizing finance for all, being able to have a lot more people from a lot of different contexts participate in this emerging market, and wallets are the key,” Aparna Chennapragada, Robinhood’s chief product officer, said in an interview.”

Customers of Robinhood, which benefited from a boom in retail trading during the pandemic, have long asked for crypto wallets, which would allow them to participate more broadly in blockchain-based ecosystems, such as buying virtual assets like non-fungible tokens (NTFs) on the Ethereum network. 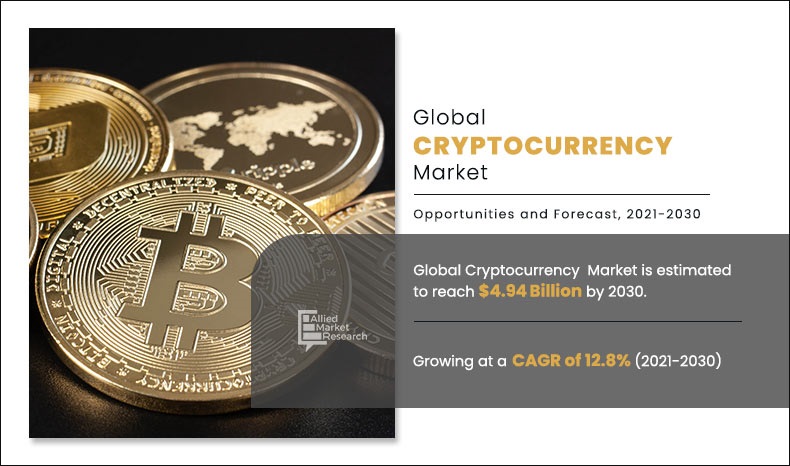 The company plans to survey its current crypto-trading customers, which make up around 60% of the app’s 21.3 million active users, and pick small group of respondents to begin testing the new wallets and provide feedback, Chennapragada said.

The wallets will include security features such as identity verification, multi-factor authentication, and email and phone verification to keep coins safe from hacks and other threats, the company said. 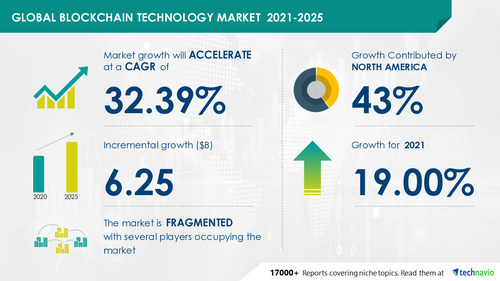 “One of the things we’ve been trying to do is make sure that this is built safely, built securely,” which was one of the main challenges in developing the new feature, said Chennapragada.

Cryptocurrency traders remain bullish on Ethereum in the long term

Coinbase offers instant withdrawals in nearly 40 countries including the US, UK, and European countries